Richard Harden, Managing Director of Wilo UK, has been announced as the new President of the British Pump Manufacturers Association (BPMA). 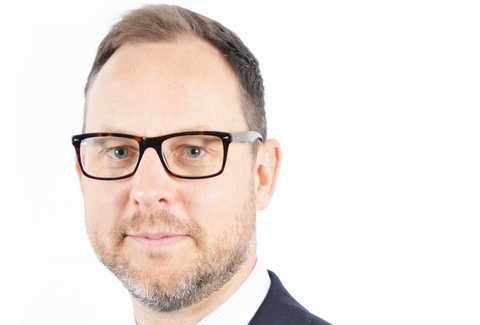 Harden replaces previous president Duncan Lewis, who stepped down after one year following his departure from the industry. The role was officially passed on at the BPMA Annual General Meeting following a vote among the BPMA’s members.

Steve Schofield, Director and Chief Executive of the BPMA commented, “This is a great accolade and one that reflects the continuing efforts that Richard makes to raise the profile of the industry in general and to tackle the tough issues that it faces today. The BPMA has enjoyed the support and engagement of some very talented people at its helm over the years, and we are delighted to now have Richard join that impressive line-up. I look forward to working with him as we continue to drive the association forward.”

Harden has worked for Wilo for 11 years and has served as Managing Director since 2016. He takes over the presidency of the association at a time when Brexit is bringing significant uncertainty to the pump business and supply chain.

“Being elected as President of the BPMA is a great honour and to take on the role in these somewhat difficult times will no doubt be challenging. Brexit is clearly a very important subject with potential opportunities and threats for our industry, but I am sure with the help and support of BPMA staff, its Board and its Council we will meet this challenge.”