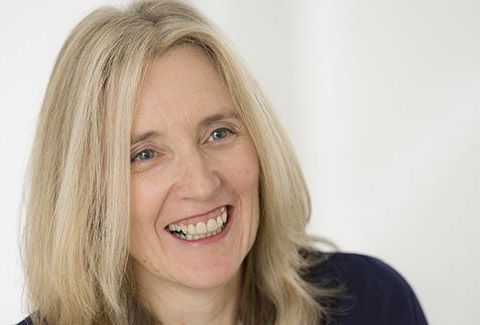 McGourty welcomed confirmation of the creation of the Nature for Climate Fund which will see an investment of £640 million in tree planting and peatland restoration in England, but wants to see the Government go further by making it easier for customers to cut water use in businesses and the home.

Chancellor Rishi Sunak unveiled a multi-billion-pound package to push the UK towards the net-zero emissions target in his first Budget which was delivered on Wednesday (11 March).

The water sector has committed to reach net zero carbon by 2030.

McGourty said: “We are delighted that the Government has recognised the importance of peatland restoration and tree-planting, areas where water companies are already very active as we work towards our own target of achieving net zero carbon emissions by 2030. We’ve also been calling for people who pollute our natural world to be held accountable for cleaning it up, so it’s a positive move to see the Government widen producer responsibility.

“We are asking the Government to go further however and make it easier for customers to cut water use in businesses and in the home. Mandatory water efficiency labelling of appliances would make a big difference if included in the Environment Bill.”