Morrison Utility Services has announced the appointment of Jim Arnold to the position of Chief Operating Officer (COO). 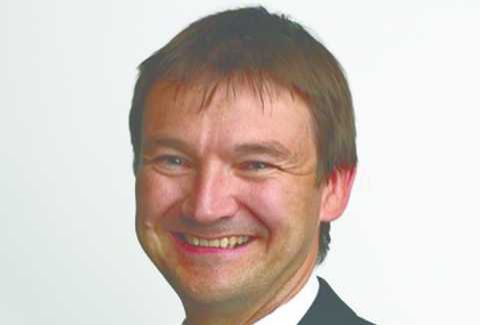 Morrison Utility Services has announced the appointment of Jim Arnold to the position of Chief Operating Officer (COO).

Arnold, who has been a director at the company since 2000 and a Group Board Director since 2013, takes over as COO as of 1st June.

Charles Morrison, Chief Executive, Morrison Utility Services, said: “Jim has been a key member of our senior management team during a sustained period of significant expansion. Over the last 18 months, Morrison Utility Services has secured a number of new clients and, equally importantly, we have retained our existing client base, resulting in a record order book. As a result, we are now moving into a period of increased focus on operational delivery and, with over 25 years of construction and utility sector experience, Jim’s appointment will strengthen our operational capability. I would like to congratulate him on this well-deserved appointment and wish him every success in his new role.”

Jim Arnold joined Morrison Utility Services in 1998 as an Area Manager before being appointed a Director in 2000, Executive Director in 2009 and a Group Board Director in 2013. A Chartered Civil Engineer and Fellow of the ICE, he is also MBA qualified and a Chartered Director. He has worked in the construction/utility sector for over 25 years.