A water monitoring specialist helping to prevent flooding, reduce pollution and improve rivers and bathing water, Detectronic specialises in the design, manufacture and installation of ultrasonic wastewater flow, level and water quality monitoring equipment for smart network monitoring of sewerage, wastewater and trade effluent. Detectronic provides flood management risk solutions focusing on measuring, recording, reporting and reacting to wastewater depths and flow rates. We provide clients with robust measurement and data, supported by our operations and data centre that delivers continuous data screening and analysis. By implementing smart network monitoring along with a combination of real-time and predictive data analysis, we can provide timely intervention reports to warn of potential or building issues and pollution reports that will significantly minimise the duration of any pollution events should they occur.

2G and 3G switch offs. What’s the future of comms protocols for the water industry?

Sales director for Detectronic, Neil Butler, explores the imminent 2G/3G sunset and explores the question: ‘what’s the future of comms protocols for the water industry?’ 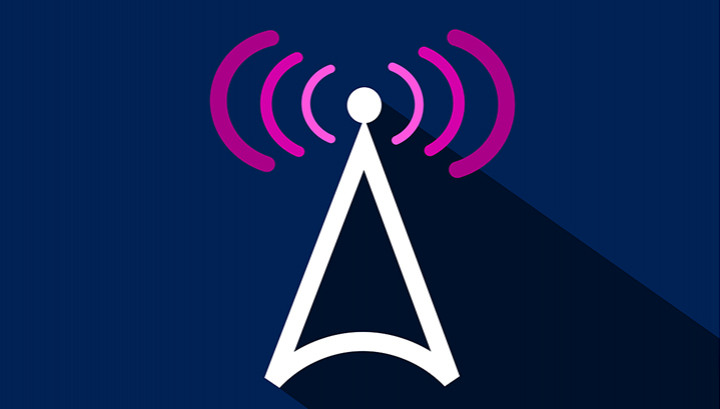 “Over the next few years, 2G and 3G networks will be shut down across the globe. Referred to as the 2G/3G sunset, many operators have already switched off one of both of these networks. So, it’s vital that water companies and those active in the water industry start to consider alternatives that will support all required communications and applications.

2G is short for second generation cellular network that was commercially launched on the Global System for Mobile Communications (GSM) standard in Finland in 1991*. 3G is short for third generation cellular network. Both find application in wireless technology including wireless voice telephony, mobile Internet access, fixed wireless Internet access, video calls and mobile TV with the main difference between the two being data transfer speed.

A sunset refers to the point when a technology provider or operator terminates and phases out a product or service meaning it is no longer available or supported. Sunsetting has been happening for many years and is the natural progression for any technology as newer, better, quicker, more efficient devices and services are brought to market**. For example, analogue-based 1G launched in Japan in 1979 and rolled out throughout the world in the 80s. It was gradually phased out in the 90s after being left obsolete by 2G.

2G and 3G have been in the process of sunsetting for several years to make way for the expansion of 4G and deployment of 5G.

How will the 2G/3G sunset affect the global water industry?

Here in the UK, 3G will actually be switched off before 2G. The reason for this is that the current 2G infrastructure supports the pager network in hospitals.

Over in Canada, where we are working with our in-country partners Smart City Water, 2G will disappear at the end of 2020. In preparation, our R&D teams have been focusing on adapting and developing our existing monitor technology to ensure all of our equipment continues to function after the 2G/3G sunset, up to the year 2025.

In terms of the global water industry, you’d be forgiven for thinking that 5G would represent a positive step forward since it offers fast data download and upload speed and capacity – it can facilitate the streaming of 10 different TV programmes all at once, for example.

This is a real advancement for communications in general, but it does come at a price. 5G is incredibly power hungry and that’s not ideal in an industry where small battery powered monitors are ubiquitous across wastewater networks. As such, we believe that the future of communications lies in lower power communications networks.

What is a low power communications network?

There are currently two LPWANs in early stage testing here in the UK:

efficient communication, long battery life for mass distributed devices and lower costs for wide geographical footprints. NB-IoT has been adopted by Vodafone and covers the West of the UK.

·        LTE-M1*** (Long Term Evolution – Machine Cat 1) is another LPWAN technology designed to support IoT through lower device complexity and provide extended coverage with battery lifetime of up to 10 years or more. LTE-M1 has been adopted by O2 and covers the East of the UK.

Both LPWANs are supported by all major mobile equipment, chipset and module manufacturers and will co-exist with 2G, 3G and 4G mobile networks. In anticipation of the eventual adoption of one of these technologies, we have already developed a new version of our MSFM monitor that is compatible with both NB-IoT and LTE-M1.”

Whilst 4G and 5G will play a role in communications protocols for the water industry, either NB-IoT and LTE-M1 represent the future for device and machine-to-machine communications. Forward planning is key and every water company should now be considering its connectivity needs and operational challenges in light of the 2G/3G sunset.

When it comes to existing and future monitoring projects, we are more than happy to discuss individual requirements and continue deliver bespoke solutions that exceed expectations. Feel free to give any of the Detectronic team a call at any point for advice and guidance or to arrange a site meeting.”

*What is 2G? Wikipedia https://en.wikipedia.org/wiki/2G