LRQA provides management system certification and training to a wide range of environmental, energy, occupational health and safety, quality and business continuity standards and schemes in addition to risk management and supply chain assurance solutions: - ISO 14001 - ISO 50001 - ESOS Energy Audits - OHSAS 18001 - ISO 9001 - ISO 22301 >ISO 14001:2015 . . . Are you prepared? With the publication of the ISO 14001:2015 in September 2015, you can now start to transition to the new standard. So with this in mind, LRQA's training courses and gap analysis services will support and guide you during the changes that may affect your organisation and help your existing environmental management system transition to the new standard.

ISO 45001: The journey to publication

The 4th meeting of ISO/PC 283, the Project Committee responsible for the development of the new international occupational health & safety management system standard, ISO 45001 took place in Geneva between 21-25 September 2015. 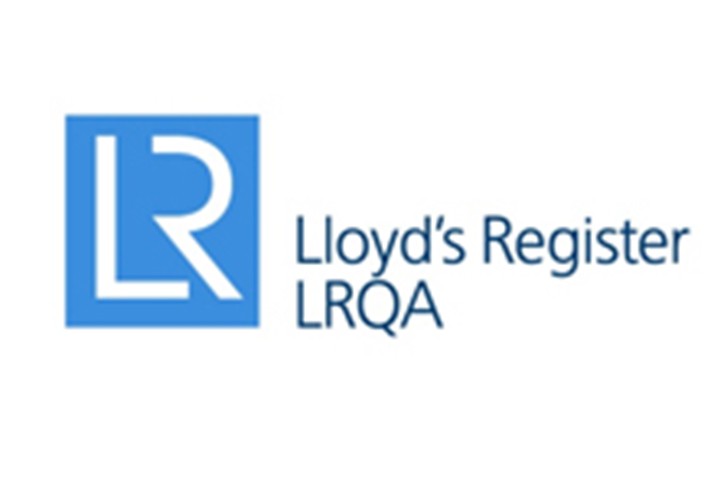 The purpose of this meeting was to agree a version of ISO 45001 which could progress as the Draft International Standard (DIS) following review of the comments received against the second Committee Draft (CD2).

The DIS will now be submitted to the International Organization for Standardization (ISO) for review before it is made available to its member national standards bodies.

Following the end of a translation period (currently expected January/February 2016), the DIS will then be subject to a three month review and ballot by the national standards bodies.

Further meetings of ISO/PC 283 are planned for late May/early June 2016 and if necessary, based upon the volume of comments received against the DIS, a second meeting in September 2016 may also take place.

Should any comments received against the DIS be of a significant technical nature, the project committee will be required to follow the FDIS process and this can add an additional six months to the timescales.

With all the major ISO standards being revised, LRQA is at the forefront of communicating the changes. We offer a range of assessment services as well public and in-house training courses, all aimed at helping to ensure that organisations worldwide have a smooth transition to the new standards.

LRQA is committed to supporting organisations with their transition journey.  As we are still in the early stages of the standard development, LRQA recommends keeping up-to-date with the changes.  By joining our transition support club, you will be kept informed of the latest amendments to the standard and the development progress.